This year, I’m attempting to bake along (in vegan style) with The Great British Bake Off! Each week, I will be recreating, or at least trying my best to recreate, one of the recipes featured on each episode.

After the first episode, I wanted to try Mary’s Frosted Walnut Cake and so created a vegan, wholegrain, refined-sugar free version which turned out more delicious than I could have hoped for!

The cake is so good by itself but when combined with the American frosting (made with Aquafaba – aka chickpea water) it is truly gorgeous! Scroll down for the recipe…

But what was I thinking with a white cake – white background? I would have re-taken some better photographs but I was too impatient to eat the cake!

For the American frosting

*If you can't find brown self-raising flour, just use plain wholemeal flour with 1 tsp baking powder (in addition to the other 2 teaspoons).

**If you can't find applesauce, you can just use apple puree (found in the baby food aisle!) or you can use an extra 60ml / 1/4 cup oil in it's place.

IF YOU TRY THIS OR ANY OF MY OTHER RECIPES, LET ME KNOW BY TAGGING IT WITH #WALLFLOWERGIRL ON SOCIAL MEDIA! I LOVE TO SEE YOUR CREATIONS :-) 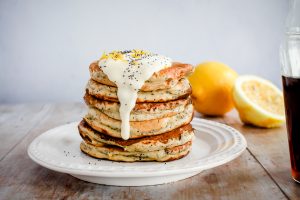 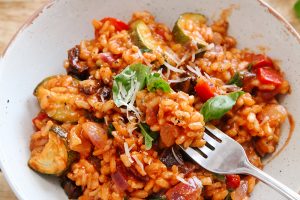 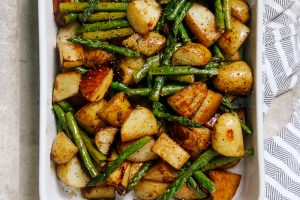 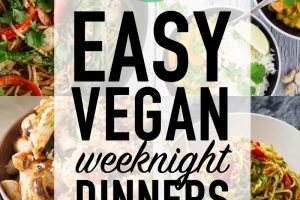 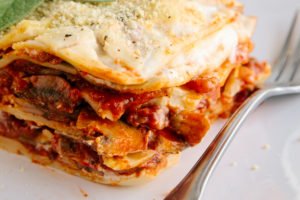 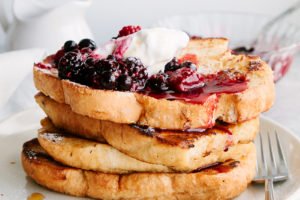 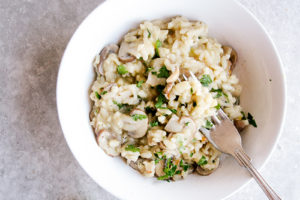 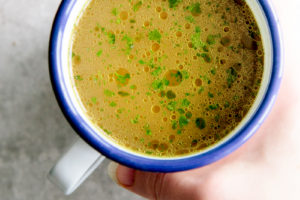 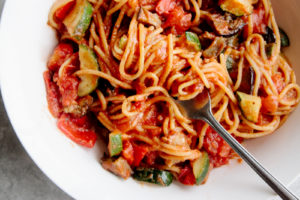 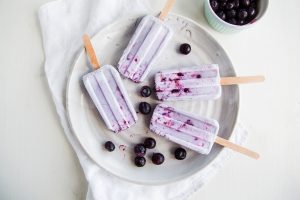